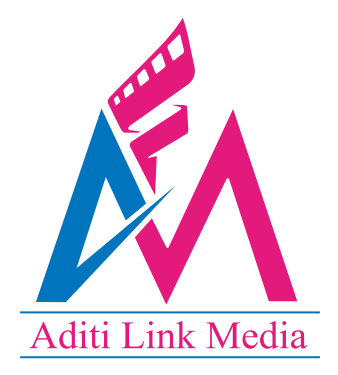 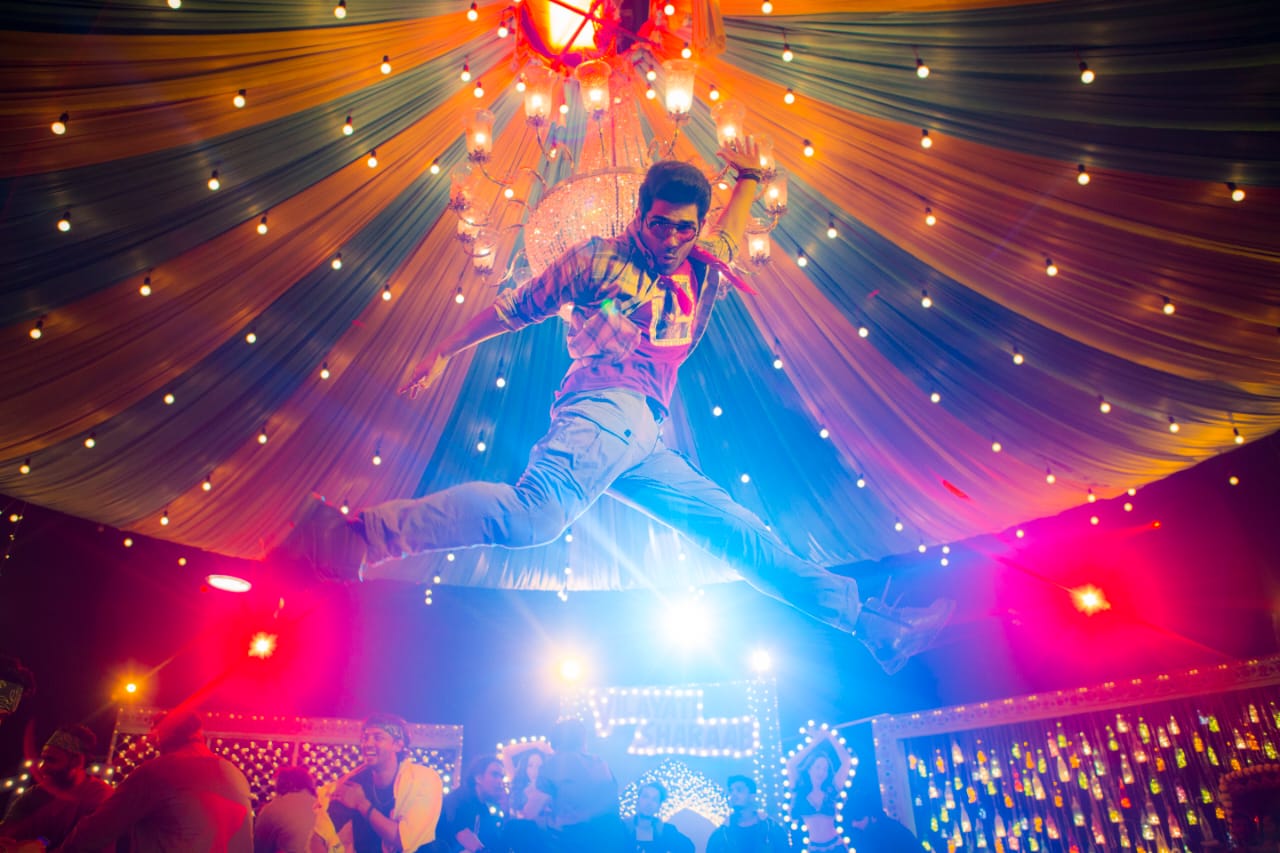 Allu Sirish has no doubt been a trend-setter. The actor and entertainer has never hesitated to experiment and his wide body of work is proof. Allu Sirish has hosted numerous award functions in the south including IIFA, Filmfare and SIIMA, where the audience loved him so much that his clips from the show are still a favourite among the YouTube audience. He was also one of the first actors to join Tiktok and to hit a million followers. He now becomes the first south actor to star in a music video in Hindi – Vilayati Sharab, sung by Darshan Raval and Neeti Mohan, who are very popular among the Hindi audience.

Language has never been a barrier to Sirish. He was also the first Telugu actor from this generation to star in a Malayalam movie. He made his Malayalam debut with 1971: Beyond Borders, with the industry’s superstar Mohanlal as a co-star.

The actor is currently shooting for his upcoming movie, a romantic-comedy, details of which will be out soon. Apart from movies, Sirish takes an interest in health and fitness. The actor has recently shed a reasonable amount of kilos and looks slim, fit and fabulous! Sirish is also known for his style – and continues to raise the bar and set fashion goals.